The 2008 economic crisis world-wide was caused by many factors.Â  However, of the most blatant contributors in the U.S. were the failure of sub-prime mortgages and the governmentâ€™s failure to properly regulate the banking loan industry. This triggered the passage of the Housing and Economic Recovery Act of 2008, which was enacted on July 30, 2008.Â  This Act, in the collective opinions of the authors, is a little too little and a little too late to actually remedy the massive harm caused by these types of loans and the abuses in the home loan industry.

Download data is not yet available.
Abstract 189 | PDF Downloads 85

Most read articles by the same author(s) 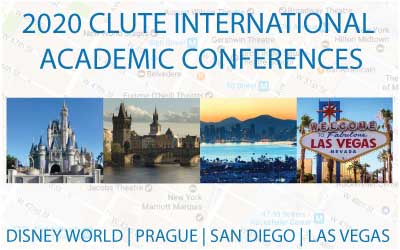